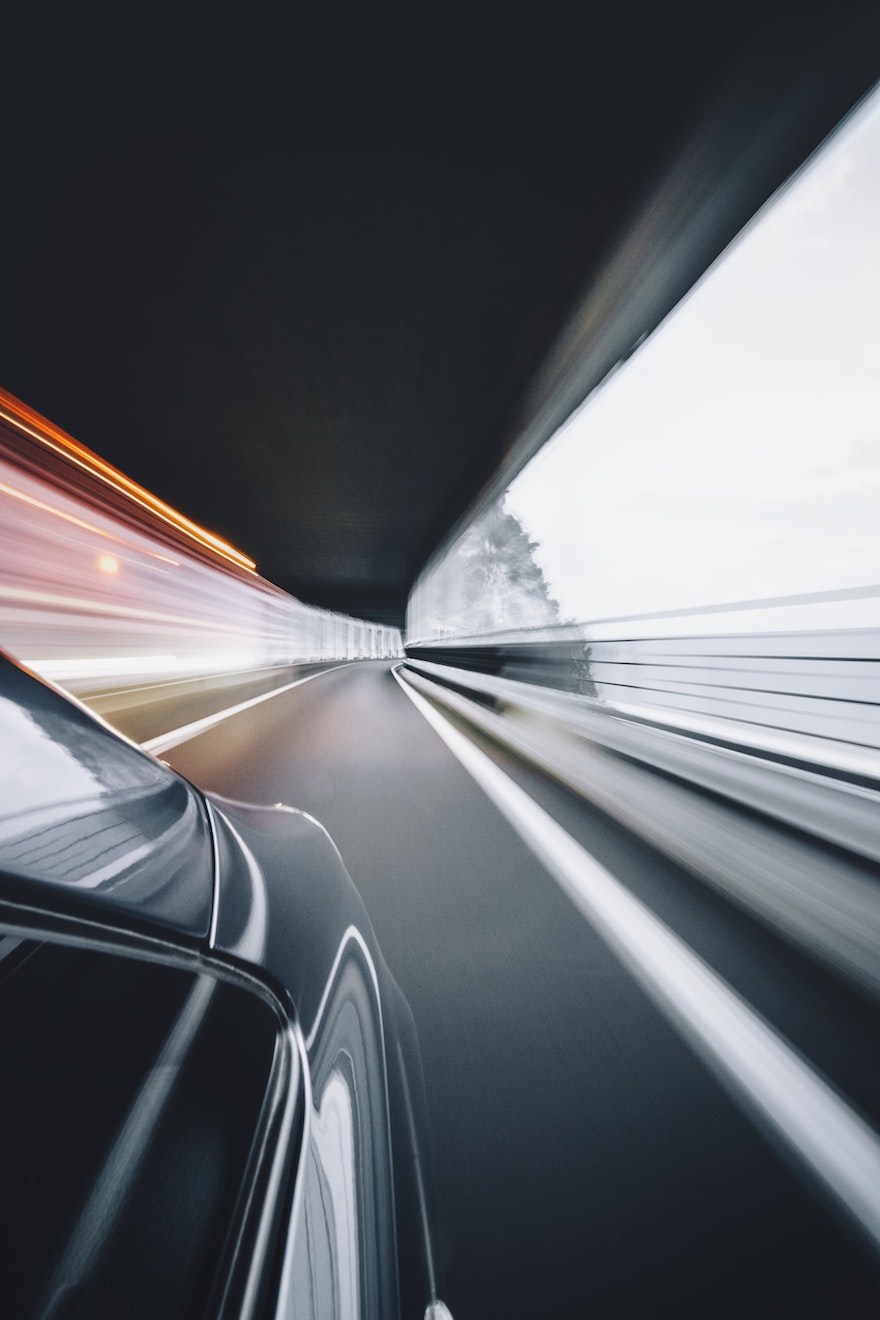 About 3 years ago, when I was starting out in photography, I was trying to learn the best way to learn how to best edit photos. When you take a photo with a professional camera, you first get a RAW photo, which you can edit and then turn into JPEG or PNG when you're happy with it. The reason the RAW photo is important is because it contains much more data than a regular JPEG photo. So, if you want to get details in the shadows, bring down the highlights, etc., the RAW file type is the one you want. There's just one problem with RAW photos: No one shares their RAW photos. This seemed very odd to me. You can download free JPEG photos, music, video, or any other kind of media for free, but not RAW photos.I talked to my friend, Gifton, and we both agreed that we need some sort of site out there where people can download free RAW photos and practice photo editing. We spent a few weeks and put together a website called Wesaturate where people could share their RAW photos and also download free RAW photos. The results are amazing. We had thousands of people signing up for the website, sharing their photos, and posting the photos that they downloaded all over the Internet. We've had a steady growth of users, photos, and downloads over the time we ran Wesaturate. Over 100,000 registered users, millions of photo downloads, nearly 100 million photo views, and a bunch of other cool, vanity stats.

Wesaturate had several issues, which we didn't think about when we launched the idea:

Pivot. It's really hard to decide whether or not to kill a site that has been such a big part of your life, but we had to do it. So, we're pivoting to building client management software. We decided to go with this pivot because a lot of our users were business owners and were asking for features that were way outside of Wesaturate's scope: A way communicate with the people who were downloading their photos, potentially turn them into clients, charge them for photoshoots, etc.The new site (this site you're on right now), is called Wesat, and it was built from the ground up to help small business owners manage every aspect of their business. We originally built it tailored for photographers, but realized that just about any business owner could benefit from these features: photographers, painters, freelance graphic designers, etc. Wesat solves a lot of the problems that had with Wesaturate: very low server costs since we don't have a free tier, a proper business model ($24.99/mo), and truly scalable.

I know that this is shocking news to a lot of people. We've already gotten some sad/angry emails, but with our limited resources, we've had to make this difficult decision.

But we're really excited about the future! Working on Wesat has been a joy and we actually enjoy it much more than we did working on Wesaturate. It really challenges us and utilizes all of our skills.

As for Wesaturate, I think I will zip together some of the most popular RAW photos and publish them on this blog for free download. Photo editors can really benefit from the tools that Wesat offers, and we plan on giving away free resources here in the blog often. But after that, all of the data we have for Wesaturate will be deleted. If you were using Wesaturate as your primary photo storage (tsk tsk), shoot me an email with your Wesaturate username/email at kash@wesat.io before April 10th and I will see if I can get those photos to you.